Antiques, murder and a cat: purr-fect suspense for the cat lover 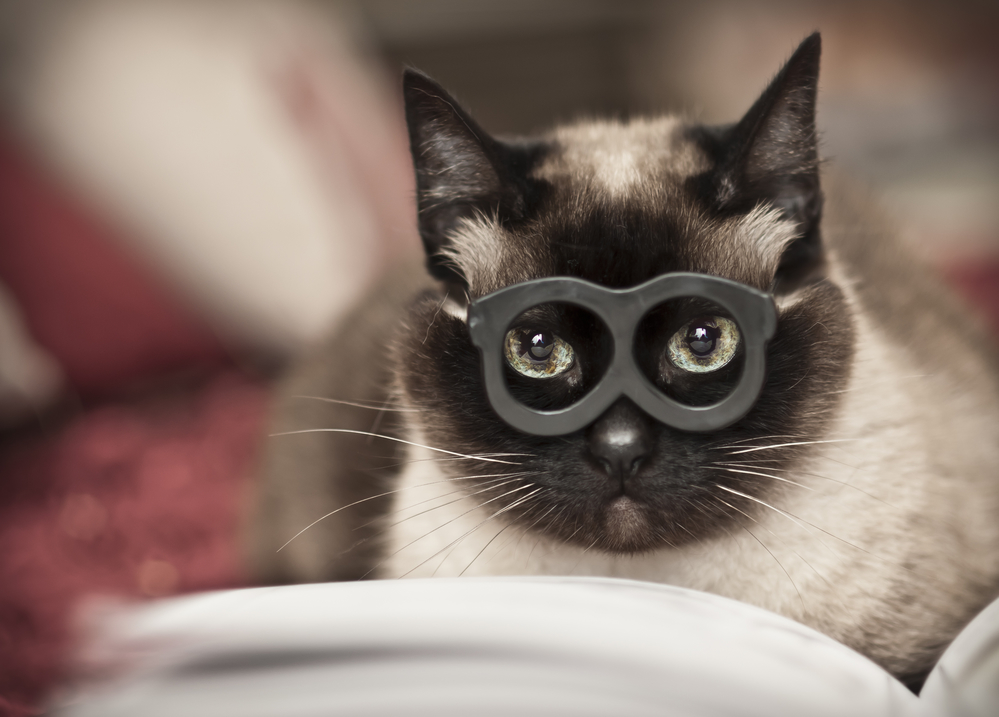 Note from Farley: I’m taking a week off to snooze because I just want some time off to recharge. My Uncle Daniel offered to fill in during my absence. He loves to read so I thought he could write a book review about some books he loves!

It’s been awhile since Uncle Daniel I last posted in Whisker Fabulous. My little feline nephew Farley Waddlesworth has turned three, I attended another Cat Video Festival and I retired from my gig at the Minnesota Vikings. When I informed Farley of my newly found freedom, instead of saying, “Congratulations, let’s celebrate!” he casually meowed “Purrfect, with so much time on your hands you can become the official cat book reviewer of Whisker Fabulous.” Ahhh Farley Waddlesworth, it’s always about you.  I now have several books in my cue.  I am taking on this new challenge with determination and thoughtfulness—something that Josie Prescott knows all too well. Who is Josie Prescott? You’re about to find out.

I just finished reading Glow of Death by Jane K. Cleland. When Farley gave me the book, I thought, “Wow, with a title like that this must be a real upbeat tale!” Well, I quickly was entranced by the book as Cleland’s writing style incorporates all the senses. The antique store owner is the protagonist and has been asked to appraise a Tiffany lamp owned by an affluent local couple in the fictional town of Rocky Point, NH. Prescott is excited to discover the lamp is indeed genuine, and worth well more than $1 million. That’s when things start to get intriguing as greed, revenge and envy take over. A murder mystery ensues, with Prescott being the key to solving the mystery.

I found Cleland’s descriptive words as enjoyable as trying to figure out the plot. Cleland goes to great length to describe antiques and collectables. For example, who knew that there is a market for collecting old glass shooting marbles, a game I remembered playing as a kid. Here are some passages from the book:

As marble expert Franklin Colby arrives from Oklahoma to inspect a collection at Prescott’s, the following exchange takes place with Fred and Sasha, two of Josie’s loyal employees:

Fred: Do you blow glass, too?

Franklin:  Now that’s an interesting question, young man. I tried it once when I first got the glass-collecting bug. I learned that making things requires a different skill set than collecting them. Have you ever tried?

Fred:  My thesis was on the fifteenths-century artist Paolo Uccello. There’s some speculations that he designed one of the first stained glass windows.

Sasha: For the Florence Cathedral.

After I read this I googled Paolo Uccello…fascinating. You should too. Cleland paints amazing detailed word pictures.

Her Cape Cod-style house was located on a winding road about halfway up the hill. Positioned to capture the ocean view, she had a large garden in the front, protected from deer and other critters by chicken wire. I recognized peppers, lettuce, zucchini, pumpkins and two kinds of tomatoes, cherries and beefsteak. The cherries were an early harvest breed.  One look at those plump red beauties and I started to salivate.

Two kinds of tomatoes? I googled the different tomatoes…oh, you will be amazed! A subject I do have knowledge of is the love and companionship that pets can provide. The constant that runs through Glow of Death is the mutual love between Josie and Hank, her lovable Maine Coon cat. When the pressure is on and Josie is involved in trying to solve this mystery, including having her life being threatened, It’s Hank that is the common calming presence in the single woman’s life.  Hank can sense Josie is under pressure and is always there to settle her nerves. If you love murder mysteries and cats, this is the perfect book for you because once again…the cat always saves the day. A fine read and gift for the murder mystery cat lover. That, of course, is Whisker Fabulous.

This post contains affiliate links for which I earn income if you click through and make a purchase.