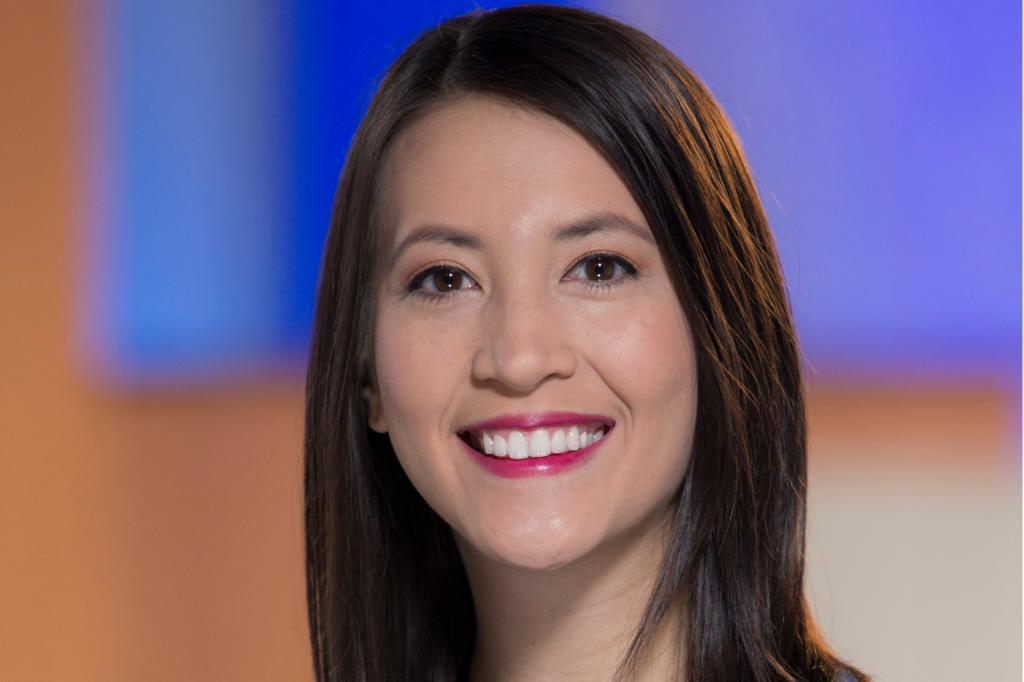 My human mummy runs in a small circle of friends. As a former television journalist and government bureaucrat, she has a goofy group of close friends. Most of them are former coworkers, who still work as television news reporters and anchors, newspaper reporters or in wonky government positions.

A few months ago, one of my Mom’s TV news friends told her about a fellow colleague who was crazy about cats. “You need to meet her. She loves cats. Her name is Heidi Wigdahl and she has two cats.” It just so happened that one of my favorite cat charities was looking for an emcee to host their annual fundraiser, so Mummy decided to ask her to host the event. Heidi said yes immediately and did a fabulous job, rubbing elbows with TV host and fellow catvocate, Jackson Galaxy. Soon after, mom and Heidi met for lunch. It was an hour of sharing cat stories, especially ones about special needs kitties. They were feline soul mates!

Heidi and her super cool cats

Heidi is a reporter/multimedia journalist at KARE-TV, the NBC affiliate in Minneapolis, Minn. She came to the NBC affiliate after stints as a reporter in Rochester, Minn. and Knoxville, Tenn. She loves her job and travels all over the state covering everything from crime to fun features. But being a reporter can be very stressful, with multiple deadlines to get stories on the 5, 6 and 10 p.m. news. It’s really a fun way to make a living, but broadcast news life is crazy with long hours on a regular basis. Sometimes you have a bad day, because a competitor got the exclusive, or you had a crappy live shot, where you just stumbled all over your words in front of millions of people. That’s why Heidi says she needs Bunny Pancake and Backpack the Brave! “My cats can sense when I’ve had a bad day. But as soon as I walk in the door they greet me and there’s a calming feeling I get from them. I guess it’s because my cats have always been my best friends,” says Heidi with a huge grin on her face.

The 30 something reporter lives in Minneapolis in a cute apartment with her husband Eliot and their two cats, Bunny and Backpack. She grew up with cats and always had an affinity for the broken ones. In college at DePaul University in Illinois, she and her roommate adopted Jazz Mango, a geriatric kitty who had litter box issues and other medical problems. But Heidi didn’t care! She was determined to give Jazz Mango a wonderful life, even if his veterinary expenses were beyond what a college student could afford.

It was in college that she also met Eliot, a scruffy two-legged type, who won her over with his vast knowledge of cats. The Illinois native claimed to be a cat person, but at first the then-aspiring journalist didn’t believe him.  It wasn’t until Heidi went to meet his parents that she saw a book about cat breeds and a collection of kitty beanie babies in his bedroom. That’s when she knew he was a legitimate cat man.

Eliot, in fact, has always been a cat fanatic. The comics writer says he grew up with a feline named Samantha, who was an important part of his life. “I was pretty lonely growing up. I was fat and had few friends which affected my self-esteem. But I always had Samantha and my stack of fantasy books to keep me occupied.” Eliot says it was a surprise meeting Heidi because he was never into “chasing girls.” But once he and Heidi met ,“love was in the air.” In fact, in their wedding vows, Eliot and Heidi said “they love each other more than cats.”  Whoa!

After college, Eliot moved to New York City to work at Marvel Comics, while Heidi got her first television gig in Rochester, Minn. Eliot took Jazz Mango to the Big Apple but Heidi was a little lonely being all by herself in Rochester. One day Heidi went to the local Petsmart where a rescue group was showcasing their adoptable cats. There, she saw a kitty named Target and they “looked at each other and our eyes locked.” Target had been found outside a Target store in Rochester and she adopted the white kitty immediately!

It ended up taking her and Eliot a really long time to come up with a new name for Target.  The purring fur machine needed a special name that deserved to be carefully thought through. One night the cat couple stayed up all night brainstorming names. They knew they had specific name standards that needed to be met. “We just love two-word names that are food related.” During the wee hours of that morning, Bunny Pancake became official.

At this time, the two were still living apart so Bunny Pancake and Jazz Mango didn’t have any interaction. But when Heidi got her second television job in Knoxville, Tenn., she and Eliot finally reunited, along with Bunny and Jazz. The introduction between the two cats was a little rough at first, but eventually they got along splendidly.  Eliot and Heidi also got engaged at this point, but unfortunately, Jazz Mango died before they got married.

Backpack the Brave came next. Heidi and Eliot adopted the four-legged floof from Feral Feline Friends of East Tennessee. One day out of the blue Eliot decided he wanted a second cat and was determined to find one that very day. The two went to every shelter in the Knoxville area looking for that special one. When Eliot saw Backpack, his instinct to help broken kitties kicked in. He knew he could make a difference in her life, helping her with her shy and fearful issues.

The name Backpack the Brave was also the creation of Eliot’s, who had always wanted a cat named that.  Backpack has a feral background, which means that her parents most likely were outdoor cats who never had any human interaction. Backpack has made significant progress over the years, but she still often hides when strangers come visit. Heidi thinks she’s growing more affectionate as the years go by. She often comes out for cuddling on her terms.

While Heidi is careful to show no bias in her profession, she is very outspoken when it comes to her love of cats. In fact, she gets very upset when she hears dog people dissing cats.  “I don’t like the concept of cats versus dogs in general. I don’t like the attitude that dog people can’t like cats. This doesn’t have to be polarizing. I’ve noticed with a lot of dog people, it’s all because they had one bad experience with a cat that shapes their image of the entire species. You can’t judge all cats just because of one cat.”

The TV news reporter really believes cats are beautiful creatures who are misunderstood. “Everyone thinks they’re snooty. I say, why can’t they own that? I respect that cats are not here to serve you, you are here to serve them. They are independent and just want you when they want you. You just have to appreciate them for who they are… beautiful animals with little paw pads, little bellies and little toes.”

When not playing with the kitties, Heidi and Eliot love to write funny stories. Eliot is currently a freelance writer who loves the humor genre. The two have a comics series they wrote and created together called Space Tails, which they worked on with an artist from Savannah, Ga., Rashad Doucet. The series is inspired by both Bunny and Backpack. It’s not out yet, but one day they hope to release it to the masses. (You can see it if you download an app called STELA.)

For the Minneapolis couple, cats are a means to help them express their creativity and provide entertainment, while providing unconditional love. They hope Bunny and Backpack feel the same way, but being that they’re cats… one really never knows. Either way, Heidi and Eliot know their roles… to simply serve their cats every whim and make sure they’re always fancy and definitely fabulous.